When it comes to alcohol detoxification, there are a few different medications that can be used. The goal is to decrease alcohol withdrawal symptoms caused by acute alcohol withdrawal. Each medication has its benefits and drawbacks. In this blog post, we will discuss what alcohol detoxification is, what are the different types of medication that are available, as well as the benefits and disadvantages of each one.

Alcohol abuse continues to take the burden of affecting the world’s population. Alcohol dependence has become a worldwide crisis, with alcohol addiction affecting all age groups. Before diving into what medication is suitable for acute detoxification from alcohol, here are some facts and statistics about alcohol use.

According to a World Health Organization report in 2018, alcohol abuse is the cause of death of an estimated 3 million people worldwide, every year. That number accounts for more than 5% of deaths all over the globe. The most affected age group are the young adults aged 20 to 39 years, with an estimated 13.5% of deaths in this age group related to alcohol.

In the United States alone, the National Institute on Alcohol Abuse and Alcoholism’s (NIAAA) 2019 National Survey on Drug Use and Health (NSDUH) shows that approximately 85.6% of people above 18 years of age have drank alcohol in their lifetime. The NIAAA further states that alcohol is the most commonly abused substance globally.

In the same 2019 National Survey, the data showed that 25.8% of people were binge drinking in the past month. Binge drinking is defined as the consumption of large amounts of alcohol in a small amount of time. The NIAAA defines binge drinking in women and men as consuming within two hours at least a minimum of four or five drinks, respectively.

Alcohol Use Disorder in the United States

Alcohol use disorder is a medical condition that is characterized by a problematic pattern of alcohol consumption. Individuals with this disorder often find that they are unable to control their drinking, and they continue to drink even though it causes them harm. This disorder can range from mild to severe, and it can lead to life-threatening health problems if left untreated.

According to the National Institute on Alcohol Abuse and Alcoholism’s (NIAAA) 2019 National Survey on Drug Use and Health (NSDUH), an estimated 15 million adults aged 18 years or older had an alcohol use disorder in the past year. The survey also found that only about 7% of people who needed treatment for their substance abuse received any kind of treatment. Furthermore, less than 4% of people with the disorder were given medication to treat their substance abuse.

The ill effects of alcohol abuse include health conditions such as high blood pressure that can lead to heart disease, stroke, cancer, and liver cirrhosis. Alcohol addiction also leads to social problems such as violence, accidents, unemployment, and poverty. Addiction treatment for alcohol begins with medically-supervised alcohol detox to properly manage symptoms of alcohol withdrawal.

What is alcohol detoxification process?

The goal of alcohol detoxification is to rid the body of all traces of alcohol. The process is usually needed for binge drinkers and high-intensity drinkers, as their bodies exceed the maximum level that they can tolerate safely. It is done in such a way as to reduce acute alcohol withdrawal symptoms, prevent alcohol withdrawal seizures, and help manage alcohol dependence.

The alcohol detoxification process usually starts when individuals stop drinking or reduce the amount of alcohol they consume. The body will naturally try to rid itself of the alcohol that is still in the system. This process can take time, depending on how much alcohol was consumed and how long it has been since the person last drank.

In severe cases, hospitalization is needed to treat severe alcohol withdrawal. In the hospital, the process of alcohol detoxification includes the use of medications to help rid the body of alcohol, as well as monitoring for alcohol withdrawal symptoms.

What organ is responsible for detoxification of alcohol?

The liver is responsible for the detoxification of alcohol. The liver works by breaking down alcohol and removing it from the body. When an individual drinks too much alcohol, the liver can become overwhelmed and unable to function properly. This can lead to serious health problems such as liver cirrhosis.

How do hospitals treat alcohol?

Hospitals use several methods to treat alcohol abuse and addiction. Some of the common ones are medications such as Acamprosate (Campral), Disulfiram (Antabuse), Naltrexone, and detoxification.

Some people choose to go cold turkey or quarantine themselves at home instead of going to hospitals for alcohol detox because the detoxification process is long and it’s difficult to get through. It’s important to have support during detoxification, whether that be from loved ones or a professional.

What medication is suitable for acute detoxification from alcohol?

Several medications can be used in alcohol detoxification. The most common are benzodiazepines, such as Valium (diazepam) and Librium (chlordiazepoxide). These medications are used to help prevent alcohol withdrawal seizures and manage the symptoms of alcohol dependence. However, these medications should only be used for a short period, as they can be addictive themselves.

Other medications can be used for detoxification, including Acamprosate (Campral) and Naltrexone (ReVia). It is important to speak with a doctor before starting any type of detoxification program to make sure the medications being used are safe and effective.

Diazepam is a medication that is used to help prevent severe withdrawal symptoms. It belongs to a class of medications called benzodiazepines. It works for alcohol detoxification by blocking the action of GABA.

GABA is a neurotransmitter that helps to calm the brain and reduce anxiety. When diazepam is used, it prevents GABA from working and helps to prevent alcohol withdrawal seizures.

Chlordiazepoxide works similarly to diazepam by blocking the action of GABA. It is effective in preventing mild and severe alcohol withdrawal symptoms. It is also addictive and should only be used for a short period to prevent substance abuse.

Naltrexone, also known as ReVia, is another medication that is used to help people with alcohol dependence. It helps to reduce cravings for alcohol and prevents drinking relapse.

Naltrexone also blocks the effects of opioids, which can help to reduce the risk of relapse in people who are addicted to opioids. It can be taken long-term and does not have any addictive properties.

What is alcohol withdrawal?

How long does alcohol withdrawal last?

The length of time that alcohol withdrawal will last depends on the severity of the symptoms. Mild symptoms may only last for a few days, while more severe symptoms can last for weeks or even months.

What is alcohol withdrawal syndrome?

How is alcohol withdrawal syndrome diagnosed?

Alcohol withdrawal syndrome is diagnosed by a medical professional. They will take a medical history and perform a physical examination. They may also order tests such as blood tests or MRIs to rule out other causes of the symptoms.

What are severe alcohol withdrawal symptoms?

Severe alcohol withdrawal symptoms include things such as withdrawal seizures, hallucinations, and delirium tremens. These symptoms can be life-threatening and require immediate medical attention.

What is delirium tremens?

Delirium tremens (DTs) is a serious condition that can occur after a person has stopped drinking alcohol. Delirium tremens is a form of delirium and can include things such as confusion, hallucinations, and seizures. Delirium tremens usually occurs in persons who are experiencing severe alcohol withdrawal which can lead to severe symptoms affecting the central nervous system such as withdrawal seizures.

How is alcohol withdrawal syndrome treated?

Several things can be done to help relieve the symptoms of alcohol withdrawal. Some people find that medications such as diazepam and chlordiazepoxide help to reduce the severity of the symptoms. Medications such as benzodiazepines can be used to help prevent isolated alcohol withdrawal seizures. Antidepressants can also be used to help with anxiety and insomnia, which are also withdrawal symptoms.

Nutritional support and fluids are essential in helping the body recover from minor and severe withdrawal symptoms. Many people find that these self-care measures help relieve minor withdrawal symptoms. Drinking plenty of fluids and getting enough rest will help the body recover from alcohol withdrawal. However, it is important to seek medical help if the symptoms are severe or do not improve with self-care measures.

Alcohol abuse and dependence can lead to a lifetime of addiction or alcohol use disorder. Thankfully, people who are suffering from addiction can find an appropriate substance abuse treatment to help them get back on their feet.

For alcohol abuse, detoxification is usually the first step. What medication is suitable for acute detoxification from alcohol? Acamprosate, naltrexone, and disulfiram are all medications that can be used for this purpose. Depending on the severity of the alcohol withdrawal symptoms, different medications may be needed.

There are several options available for those who want to seek help for their alcohol addiction. Available resources include support groups and professional treatment programs. It is important to get help if you are struggling with alcohol abuse, as it can lead to life-threatening health problems if left untreated. 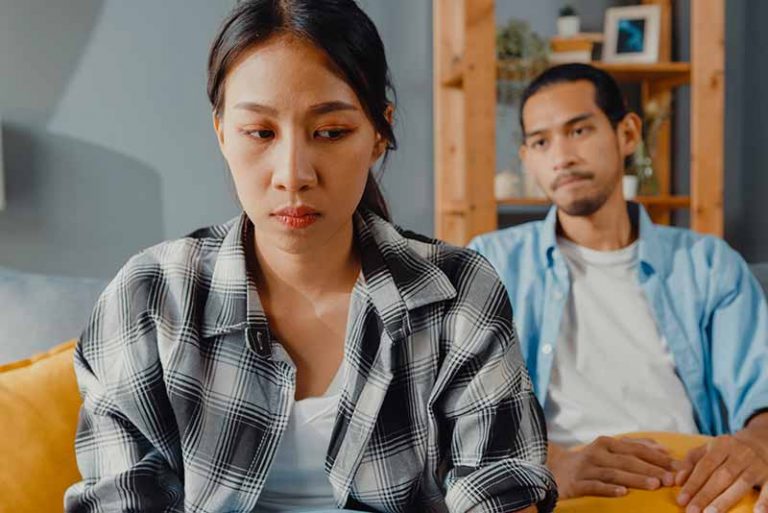 Addiction is one of the issues that a couple may face. 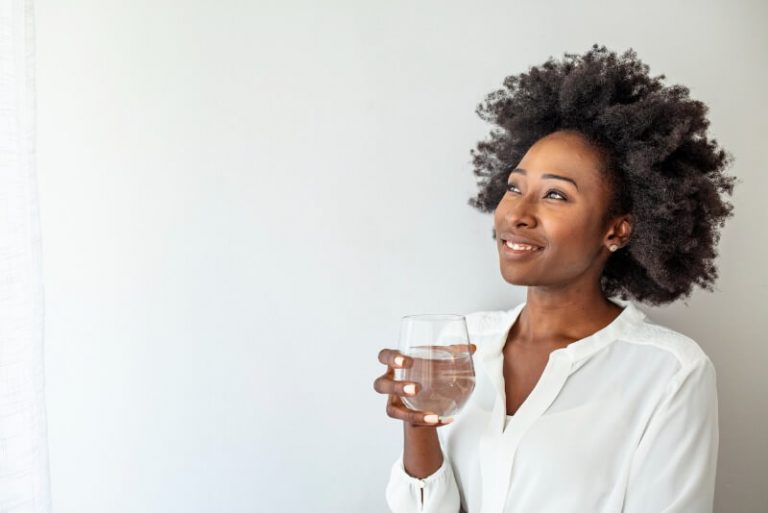 The food that you eat, the environment that you are in, the substances you consume in your daily life. 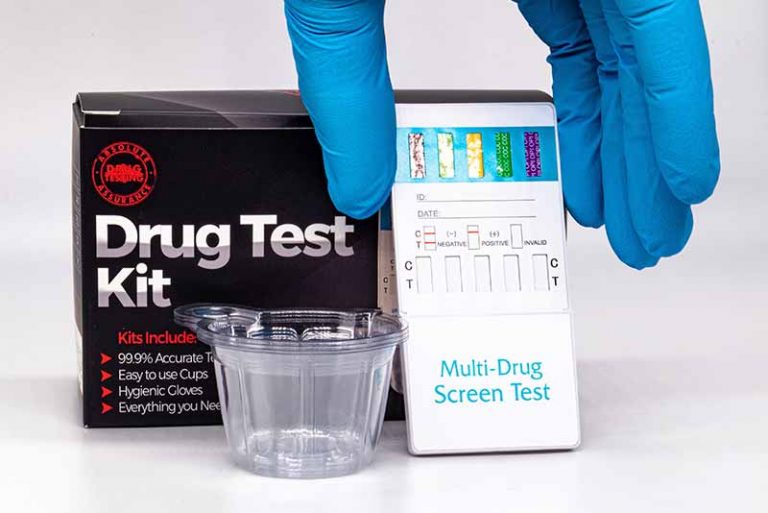 If you are thinking about being an outpatient in drug rehab, expect it to be less intensive than inpatient. 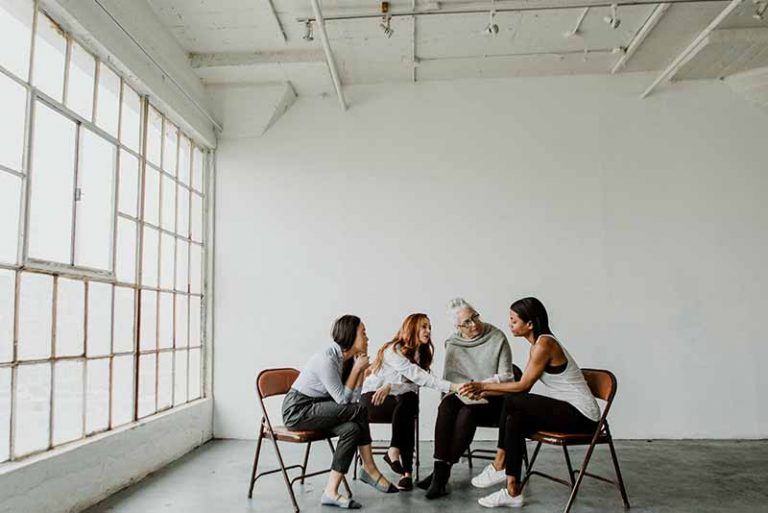 Overcoming alcoholism is really a struggle, much more with acknowledging that you are an alcoholic. 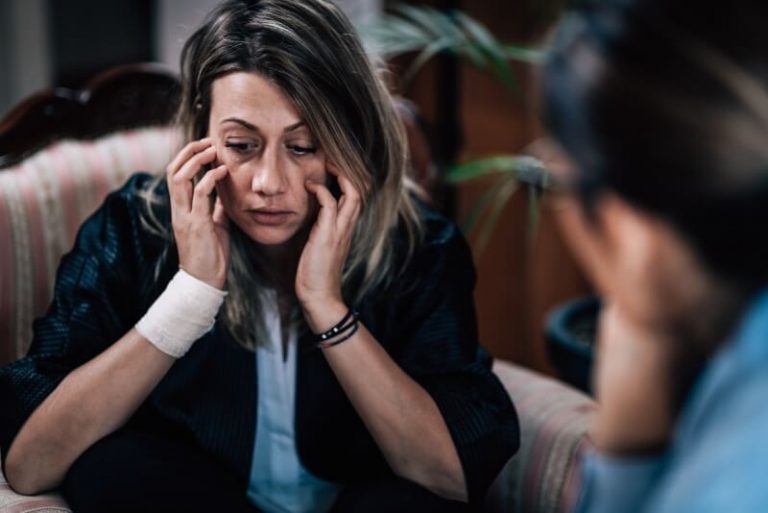 Cognitive Behavioral Therapy (CBT) is one of the most effective forms of psychotherapy available today. 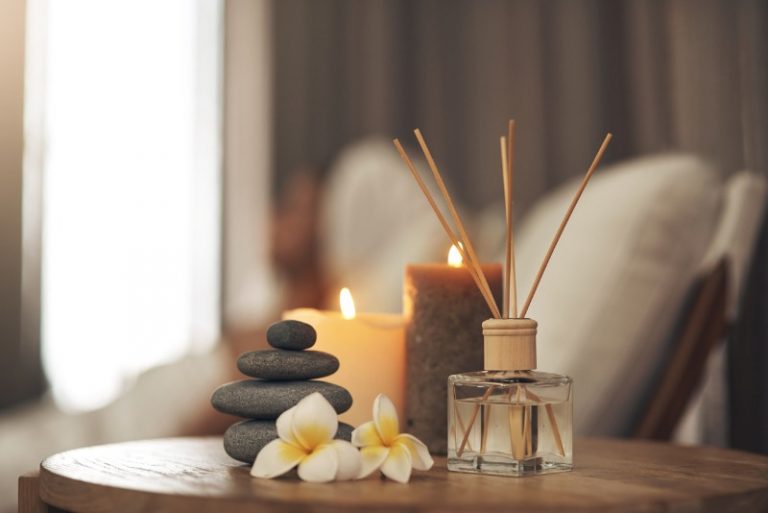 When it comes to drug addiction, there are many different ways to approach treatment. Some people believe in traditional methods, such as detox and rehab.