If you’re like most people, you have probably heard of Rational Emotive Behavior Therapy (REBT), but don’t know exactly what it is. REBT is a type of cognitive-behavioral therapy that was developed by Dr. Albert Ellis in the 1950s. It is used to treat a variety of mental health conditions, including anxiety, depression, and addiction In this blog post, we will discuss how rational emotive behavior therapy works as well as the main principles of REBT.

Rational emotive behavior therapy, also called rational emotive therapy, is a type of cognitive-behavioral therapy that focuses on changing irrational beliefs to more realistic ones. Cognitive-behavior therapy’s core beliefs are based on the idea that a person’s thoughts, emotions, and behaviors are all interconnected. Therefore, by changing these thoughts or cognitions, a person can also change their emotion and behavioral response.

REBT is based on the premise that emotions are influenced by the way a person thinks about things. If a person has irrational beliefs, it can lead to negative feelings and emotional responses, self-defeating behavior, and mental health issues.

For example, someone who believes “I must always be perfect” is likely to feel anxious and depressed when they make a mistake. REBT can help this individual learn to accept imperfection and view mistakes as a normal part of life, leading to unconditional self-acceptance. This is the core of how rational emotive behavior therapy works.

Rational emotive therapy is one of the first cognitive-behavioral therapies to be developed. It was created in the 1950s by psychologist Albert Ellis.

Ellis was influenced by several philosophers, including Epictetus and Marcus Aurelius. He also drew from his own experience which he called “neurotic misery.” Ellis described neurotic misery as a person’s negative emotions that were a result of irrational beliefs about the self, other people, and the world.

Albert Ellis’ experience formed the beginnings of rational emotive therapy. The formulation of REBT started when he began to notice that many of his clients were unhappy, an emotion that affected their mental health. This unhappiness was not because of what was happening in their lives, but because of how they were thinking about what was happening.

For example, Ellis once treated a woman who was upset because her husband had left her. After talking to her for a while, Ellis realized that she wasn’t upset about the husband leaving, but about what she thought it meant. She believed that she was not good enough and that she would never find another partner.

What are the major principles of REBT?

1. People are not disturbed by events, but by their irrational and rational beliefs about these events.

Rational emotive behavior therapy states that it is not the actual events that affect people. It is how people react or think about what happened.

An individual can choose how to react to what happens to them. Negative feelings or emotions are created by thoughts and not by events. If an individual has irrational beliefs or irrational thinking, it can cause a negative emotional response that can affect the individual’s self-esteem, mental health, and physical health.

On the other hand, if an individual has rational beliefs, these underlying beliefs will help them manage their behavioral responses. They are more able to reduce negative thoughts about the event.

2. People can change these core beliefs.

Rational therapy states that although everyone has some irrational beliefs, it is possible to change them into rational beliefs. The changing of the core beliefs is what helps people improve their emotional well-being.

Rational emotive behavior therapy helps people to identify their irrational beliefs and to dispute them. This can help people to better deal with difficult situations and to improve their emotional well-being.

Emotive thinking is the process of thinking about things in a way that leads to emotional responses. This can be either positive or negative emotions. People can have rational or irrational thinking.

Overgeneralization is when someone takes one specific event and applies it to the whole world. Mind-reading is when someone believes they know what another person is thinking without that person telling them.

Effective new coping is a central concept of REBT that refers to the process of learning new and more effective ways to cope with difficult situations. This can involve learning how to deal with emotions, how to communicate effectively, or how to problem-solve.

What is REBT used for?

What does rational emotive behavior therapy treat? This cognitive behavior therapy is used to treat a variety of mental health conditions, including anxiety, depression, anger, and low self-esteem. It can also be used to help people cope with emotional distress caused by stressful life events, such as divorce or the death of a loved one.

REBT for Addiction Treatment and Recovery

The American Addiction Centers recommend REBT as a type of cognitive-behavioral treatment (CBT) for persons suffering from addiction and substance use disorders. The treatment is often confused with CBT. While CBT focuses on identifying and changing key cognitive distortions, rational emotive behavior therapy focuses on irrational and rational beliefs.

The identification of irrational and rational beliefs can help address the beliefs that lead to addictive behaviors. REBT techniques for drug and alcohol abuse can help addicts improve their mental health and overall well-being. Some of the most used REBT techniques include cognitive restructuring, problem-solving, decision-making, and relaxation techniques such as meditation.

REBT and Irrational Beliefs in Sport

Cognitive behavior therapy is popularly used in sports psychology. Both professional and amateur athletes undergo rigorous training and conditioning before a competition. Exposing these athletes to the full range of psychological techniques will help them improve their performance.

The “Canon” is a brain-behavioral tool that assists athletes in identifying training challenges and improving their performance by controlling cognition and emotional and behavioral behavior. The benefits of using cognitive behavioral therapy such as rational therapy in sports include helping athletes to cope with anxiety and pressure, build self-confidence, handle disappointment and setbacks, and overcome performance blocks

Rational emotive behavior therapy can help athletes to change their irrational beliefs about their ability to perform. This can lead to improved performance and increased success in sports.

REBT is a cognitive behavioral therapy that is used to treat a variety of mental health conditions. It can be effective in treating anxiety, depression, or addiction. It is also a widely used therapy in sports psychology.

At the core of how rational emotive behavior therapy works are its guiding principles. First, an activating event leads to an emotional reaction. Second, irrational beliefs lead to dysfunctional emotions and behaviors. Third, the consequences of these irrational beliefs are either negative or positive.

REBT helps people change their irrational beliefs into rational beliefs, which can lead to improved physical and mental health. If you’re interested in learning more about REBT, or if you think REBT might be right for you, please contact a mental health professional. REBT is a highly effective form of therapy that can help you to improve your emotional well-being and lead a healthy and happy life. 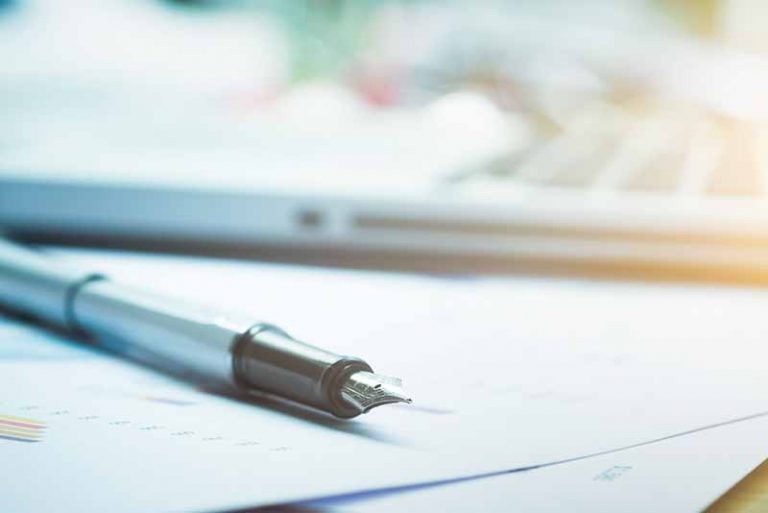 Many people who underwent drug rehab are concerned about what might come as they walk through a new change of life. 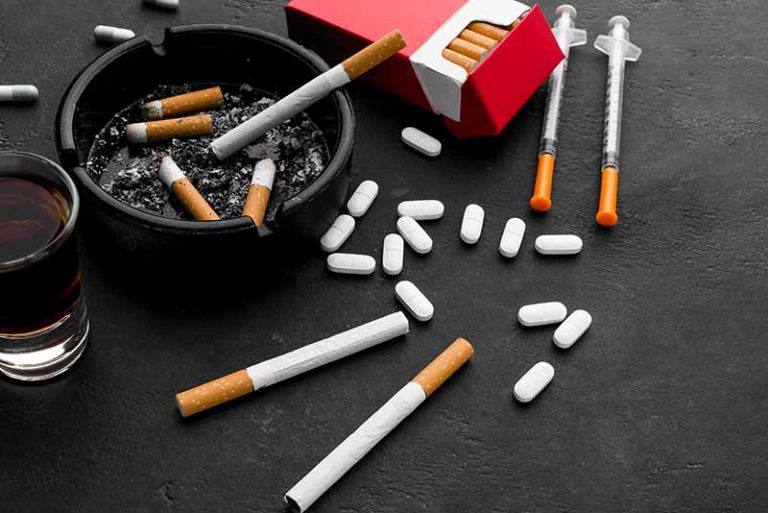 Getting addiction treatment is a big step toward sobriety. 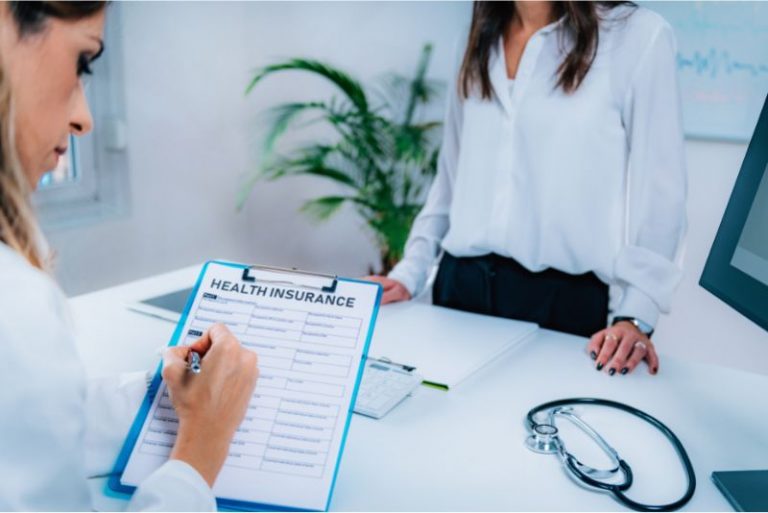 Drug addiction can be a devastating disease, both for the addict and for their loved ones. 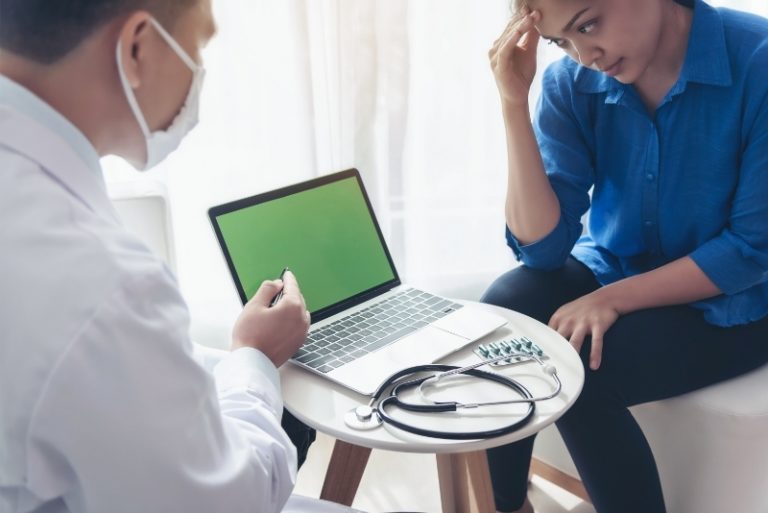 Drug addiction has become a major problem in the United States. 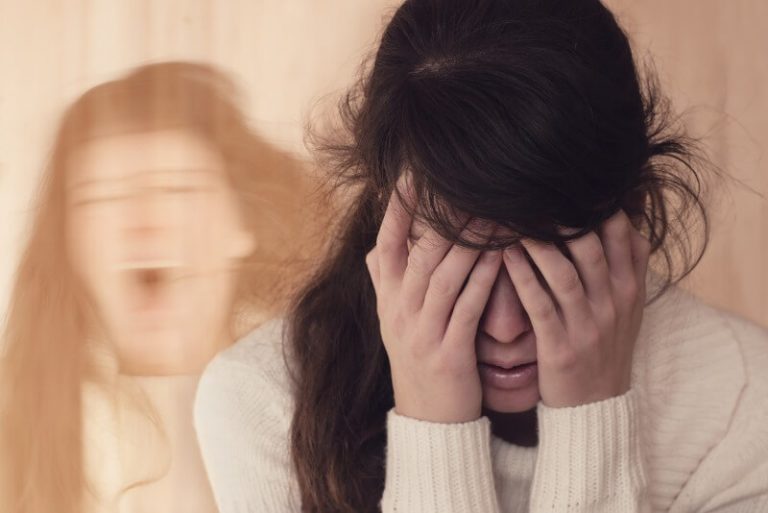 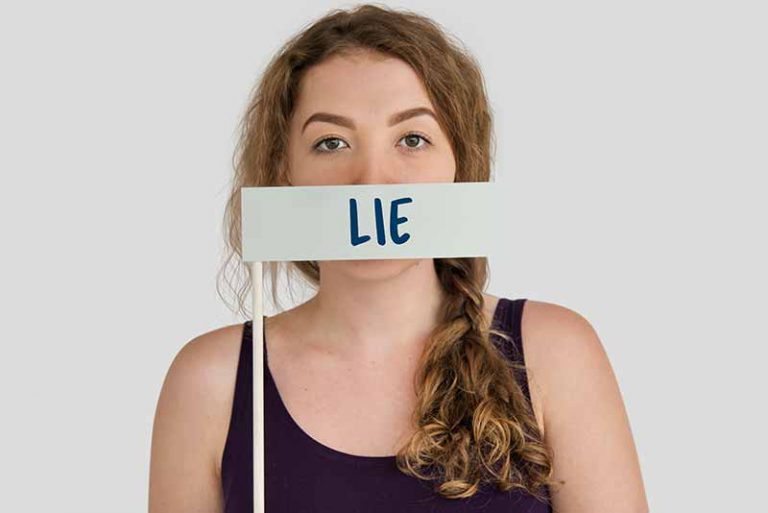 Addiction can change everything. It can turn the person you love into someone you don’t know.